The death of Camp Pendleton Marine Sgt. Michael J. Guillory, 28, is under investigation, according to the Department of Defense. Guillory died December 14, 2012 while conducting combat operations in Helmand province, Afghanistan.

Gina Guillory, the fallen Marine’s mother, told New Orleans television station Fox 8 her son was killed when his vehicle flipped over. She said Michael, who grew up in Slidell, Louisiana, loved being a Marine:

“He was in special forces, Marine recon and so there was always that possibility. He always prepared me – in fact my kids were just saying he would have said, ‘What is hoopla? I’m not a hero.’ But he was always a hero for us.”

6 rounds for time of: 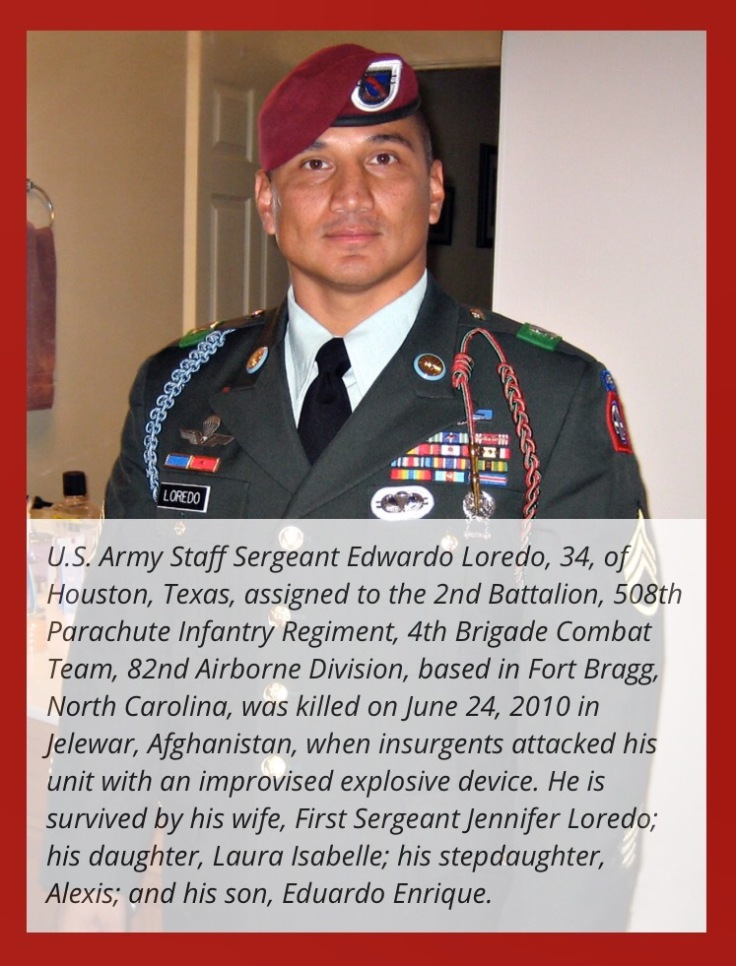